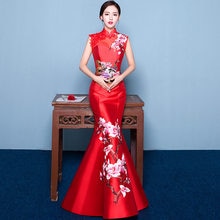 Traditional Han Chinese Clothing (Han Fu): It refers to the attire worn by the Han people from the enthronement of the Yellow Emperor (about 2698 BC) till the late Ming Dynasty (1368 - 1644 AD). It became known as the Han Fu (“fu” means “clothes” in Chinese) because the fashion was improved and popularized during the Han Dynasty. Japanese street fashion emerged in the 1990s and differed from traditional fashion in the sense that it was initiated and popularized by the general public, specifically teenagers, rather than by well known fashion figures/designers. It took the styles of traditional design and revised it to dissociate the general whole into individuals.